Here is a selection of completed work from Ansell Stoves. 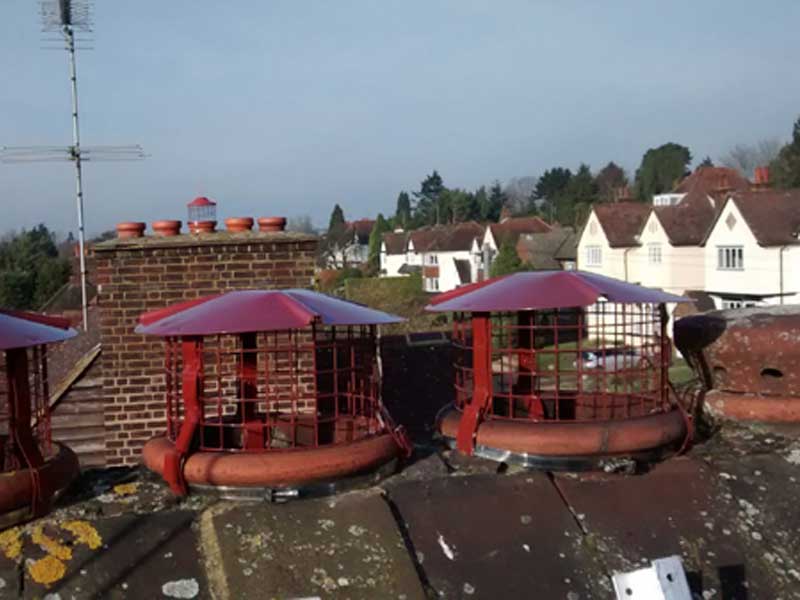 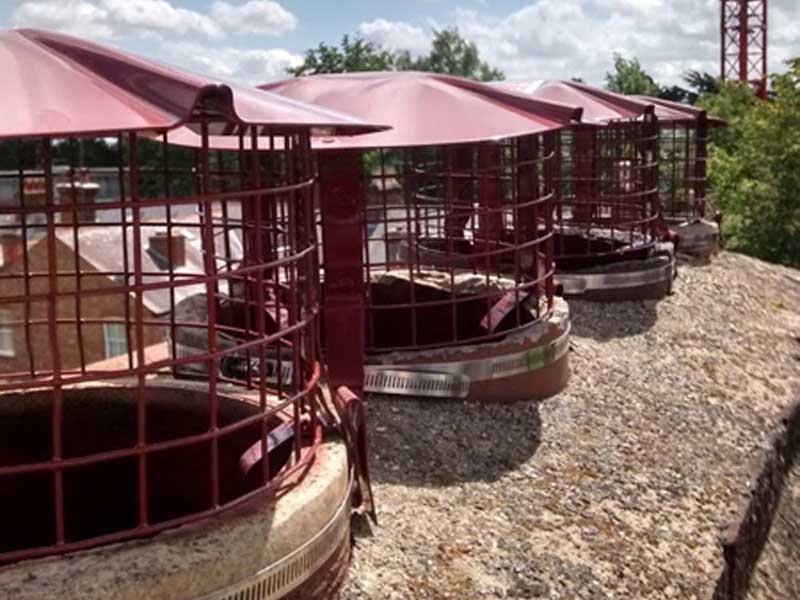 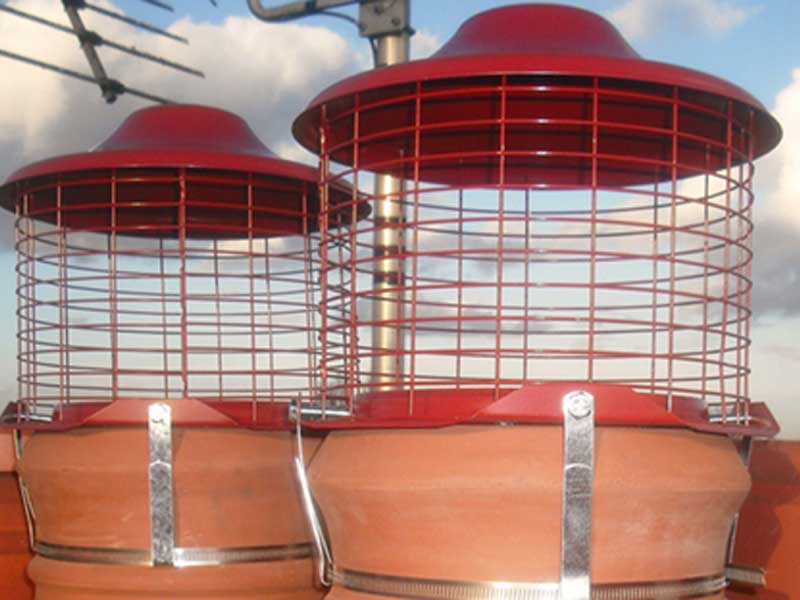 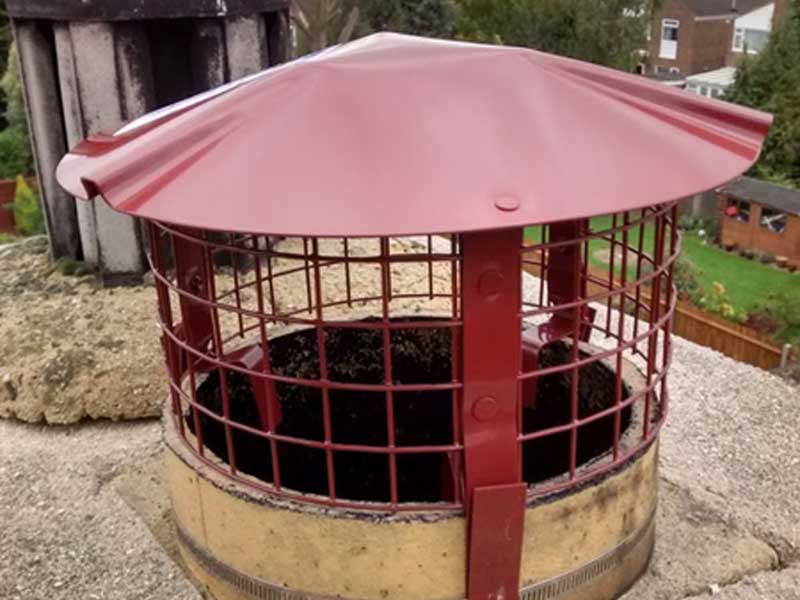 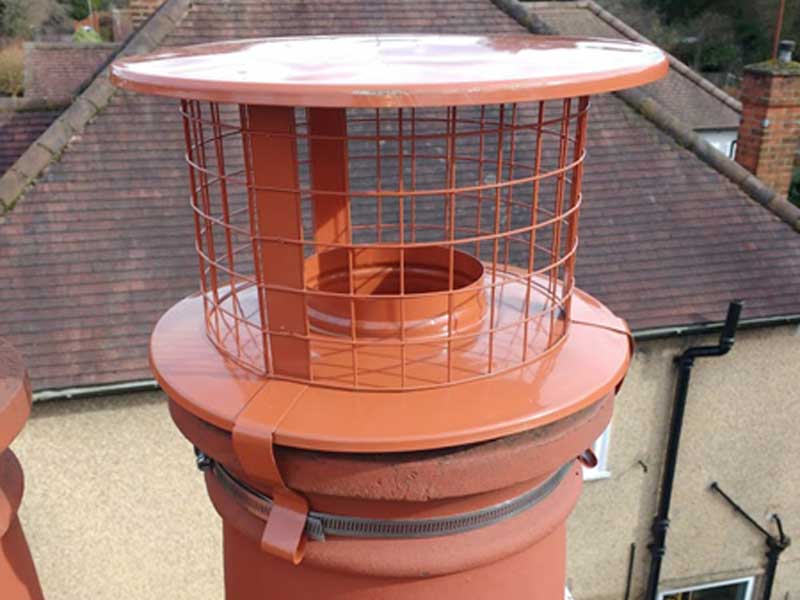 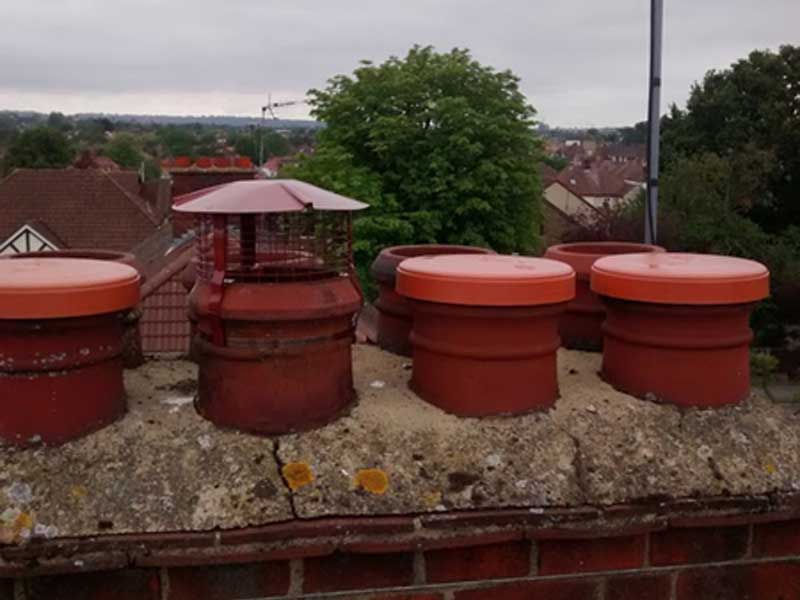 Birds in a chimney space is something we all want to avoid. It can be rather upsetting to hear them struggling to get out and should they die whilst trapped, the smell can be rather invasive and last for quite a long time.

This often happens as the warmer weather approaches when birds and other animals are searching out places to nest and raise their offspring. To the average bird, your chimney is an attractive place to build their nest. Birds, in particular swifts, starlings, swallows, and more besides, may well build their nests inside your chimney.

Sometimes birds who are resting or nesting on top of the chimney occasionally fall or voluntarily enter the inside of your chimney, leaving themselves helpless and unable to fly back out to freedom.

The main purpose of a chimney birdguard is to prevent the entry of birds and other pests like squirrels into chimneys while also allowing the safe release of gases and fumes. Many birdguards also offer rain protection, as the last thing you want is rain pouring into your chimney opening.

Even if a bird or squirrel doesn't become trapped in your chimney, the nests they build can be a real problem. A nest in the chimney pot could be a potential killer, preventing the escape of toxic fumes and causing the extraction properties of the chimney from operating as they should. This can result in a build up of these fumes in your room space with deadly consequences.

Apart from the usual problem of animals getting stuck in chimneys, the chances of other debris finding their way into the chimney cavity is quite high. Mosses and falling leaves from nearby tall trees can all pose a genuine problem and clog up the chimney itself.